2014 Council of Europe exchange on the religious dimension of intercultural dialogue has today started in Azerbaijan`s capital Baku.
Azerbaijan`s State Adviser on Multinational, Multicultural and Religious Affairs Kamal Abdulla has read out a message of greeting of President Ilham Aliyev to participants.
Chairman of the State Committee for Work with Religious Organizations Mubariz Gurbanli said the meeting would contribute to the expansion of cooperation among all religions and cultures in the world. He noted that after restoring its independence Azerbaijan saw the development and strengthening of the relations among different religions and ethnic groups in the country thanks to national leader Heydar Aliyev`s statehood concept.
Chairman of the Caucasian Muslims Office Sheikhulislam Allahshukur Pashazade highlighted the government policy regarding religious issues.
The two-day event will hear reports on three sub-themes: "Tolerance of religion and non-religious convictions in culturally diverse societies: a social capital", "Contribution of religions and non-religious convictions to combating all forms of discrimination, intolerance and violence", and "The contribution of cultural heritage of a religious nature to intercultural dialogue and to the respect of the universal values defended by the Council of Europe". 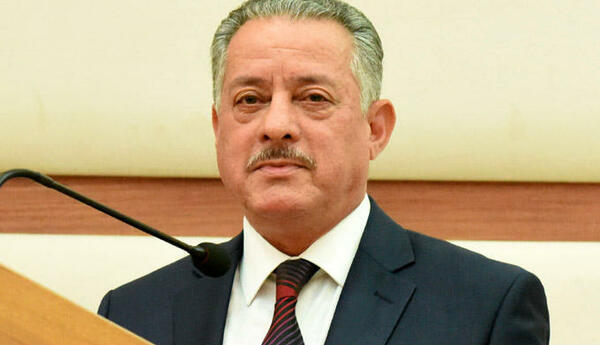