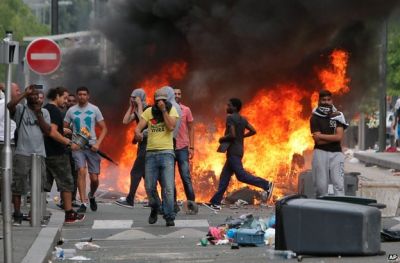 A French court has jailed three men for rioting after a pro-Palestinian rally in a mixed suburb of Paris degenerated into anti-Semitic violence.

The three men, aged 21 and 28, were given sentences of between six and 10 months for their part in the rioting in Sarcelles on Sunday. A fourth man was given a suspended sentence while a minor received a fine.

Prime Minister Manuel Valls condemned the violence, which erupted at a protest over Israel's actions in Gaza.

At least 649 Palestinians, most of them civilians, and 31 Israelis have been killed in 15 days of fighting, as Israel targets militant rocket crews inside the densely populated Gaza Strip.

European Union foreign ministers condemned anti-Semitic incidents at Gaza protests across the EU when they met on Tuesday. 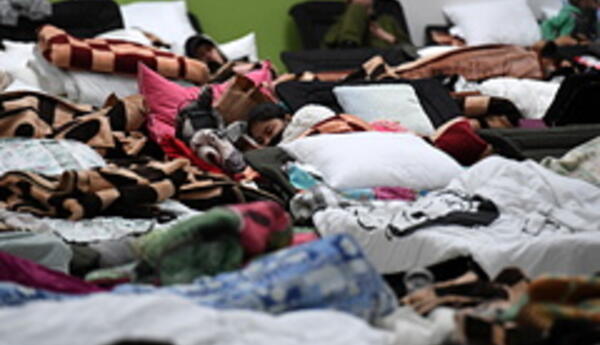