Head of the representative office of the State Oil Company of Azerbaijan Republic (SOCAR) in U.S. Rauf Mammadov has met governor of the state of New-Mexico Susana Martinez. They discussed prospects for relationship between Azerbaijan and New-Mexico, particularly cooperation in energy sector.

Addressing the reception, governor Martinez praised relations among Azerbaijan, New-Mexico and Turkey. The governor promised to make efforts to develop these relations in the future.

The event was also attended by members of the administration and legislative body of New-Mexico, including congressmen of the state Rick Miera, Paul Bendy and Debbie Rodella, the author of the resolution on recognition of the Khojaly massacre and partnership between New-Mexico and Azerbaijan, which was adopted on 30 January 2013.

Rauf Mammadov thanked Debbie Rodella and other congressmen for the adoption of the resolution. 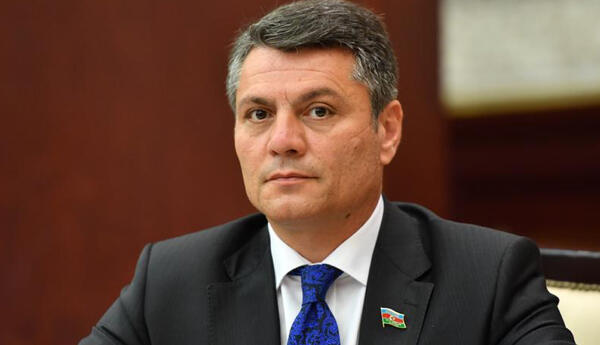