Ebola death toll rises to at least 2,296, WHO says The death toll from the worst Ebola outbreak in history has jumped by almost 200 in a single day to at least 2,296 and is already likely to be higher than that, the World Health Organization said on Tuesday.

The WHO said it had recorded 4,293 cases in five West African countries as of Sept. 6, a day after its previous update.

But it still did not have new figures for Liberia, the worst-affected country, suggesting the true toll is already much higher. The WHO has said it expects thousands of new cases in Liberia in the next three weeks.

Liberian President Ellen Johnson Sirleaf said on Tuesday she expects the Ebola crisis gripping her country to worsen in the coming weeks as health workers struggle with inadequate supplies, a lack of outside support and a population in fear.

"It remains a very grave situation," she told an audience at Harvard University in Cambridge, Massachusetts, via Skype from Liberia's capital Monrovia. "It is taking a long time to respond effectively .... We expect it to accelerate for at least another two or three weeks before we can look forward to a decline." 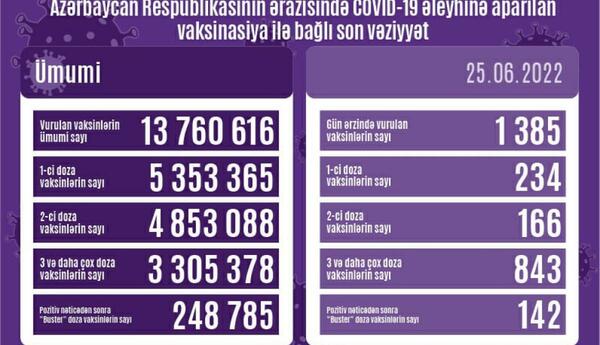