It provided food for record 4.1 million people inside Syria in August, UN says The U.N. agency says it was able to reach more people because of a Security Council resolution adopted in July that authorized the movement of humanitarian aid to Syrians in rebel-held areas without government approval. The aid is moved through crossings with Turkey, Jordan and Iraq.

Previously, the Syrian government had to approve all aid shipments.

The U.N. agency said in a statement on Tuesday that over the last six weeks, it has reached more than 580,000 people with deliveries that crossed across battle lines. 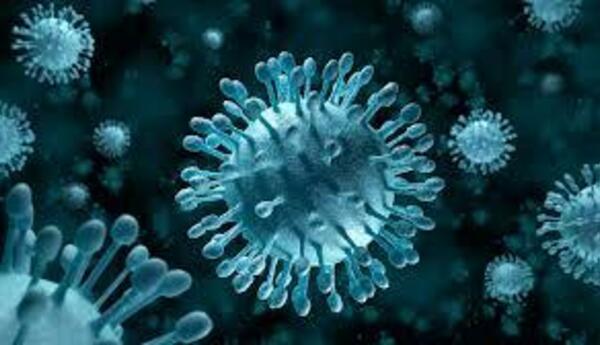