The "Egyptian Papyrus Tradition and Present" exhibition- sale has been opened in Baku at the Azerbaijan State Academy of Fine Arts, SIA reports quoting AzerTac.

Papyrus was a paper-like substance that was made by the ancient Egyptians. Papyrus was very important to the ancient Egyptians. It helped transform Egyptian society in many ways. Many different types of documents were recorded on papyrus: administrative records, tax documents, literary compositions, religious texts and medical works. Once the technology of papyrus making was developed, its method of production was kept secret allowing the Egyptians to have a monopoly over it. The first use of papyrus paper is believed to have been 4000 BC. 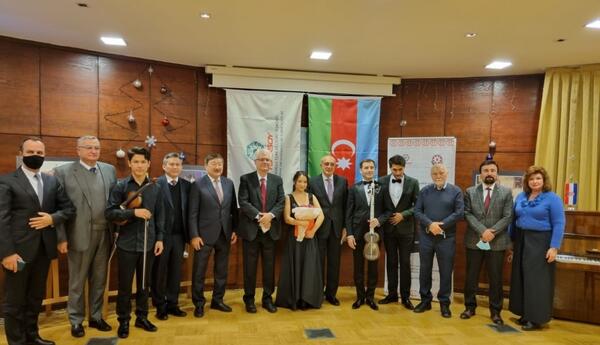