"Yes, as a whole, we are satisfied with them. The war is over for about a year and Russian peacekeepers are stationed in Azerbaijan, in our Karabakh region. Throughout this period, the situation is stable, except for a few minor incidents, and we are generally satisfied," Azerbaijani President Ilham Aliyev said in an interview with Italian newspaper La Repubblica on October 7, SİA informs.

Responding to a question "I want to start with the conflict with Armenia. Are you satisfied with Russia's peacekeeping mediation?" the president answered:

"Of course, there are still some issues to be resolved. In particular, there is the issue of foreigners, who need permission from Azerbaijan to visit the territories under the Russian peacekeepers. Although the number of bogus tourists visiting Karabakh has sharply decreased, some foreigners still illegally visit our territory, where the Russian peacekeepers are in charge. This issue has been brought to the attention of the Russian Defense Ministry that they put an end to this. These and some other issues must be resolved. But now we are generally satisfied with their activities." 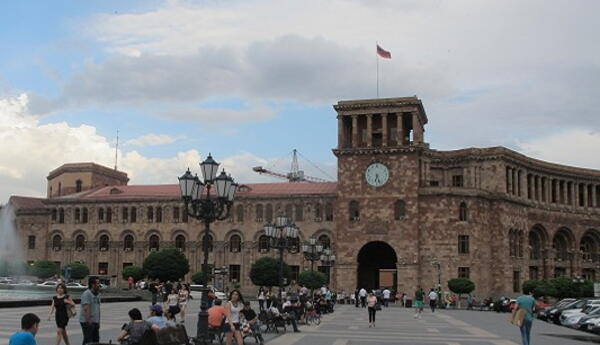