A suicide bomber attacked a convoy of foreign troops near the international airport in the Afghan capital, Kabul, on Wednesday, a military official said, but there were no immediate reports of casualties, SIA reports citing Reuters.

Confirmation of the attack from the NATO-led International Security Assistance Force (ISAF) came soon after a witness reported a large blast near the sprawling and heavily guarded facility, which is used by civilians and the military.

"We can confirm reports of a suicide bomber who attempted to attack an ISAF convoy today," ISAF spokeswoman Lieutenant Colonel Latondra Kinley said.

"The attacker was killed and there were no ISAF casualties to report."

Sayed Ghafar Sayedzada, the deputy Kabul police chief, also said the blast appeared to be the result of an insurgent attack.

Another Afghan official, who said the blast had been caused by a car bomb, said there were no early reports of casualties. The airport is home to one of the NATO-led command's most important bases, the ISAF Joint Command, which is responsible for the day-to-day management of foreign troop operations in Afghanistan.

Attacks on the heavily guarded airport are relatively rare and the facility represents an ambitious target for insurgents.

Afghan deputy interior minister General Ayoub Salangi posted on Twitter that a bomb had been planted in a four-wheel-drive vehicle on the northern edge of the airport. 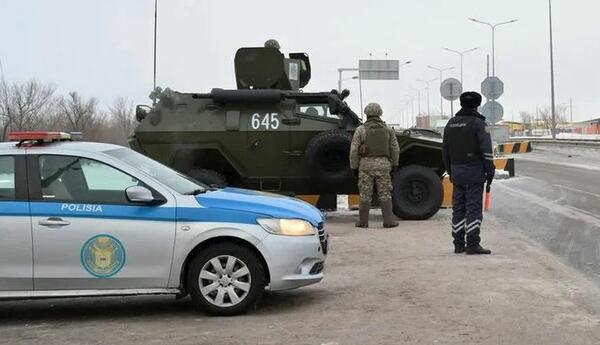 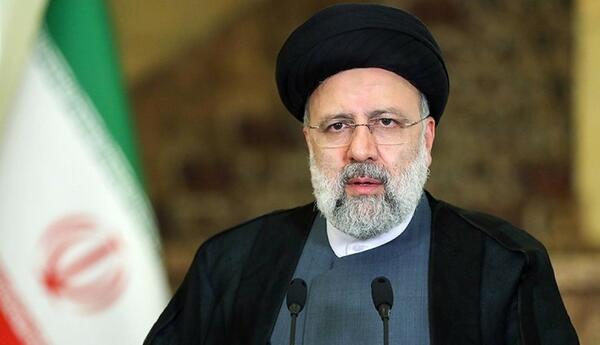 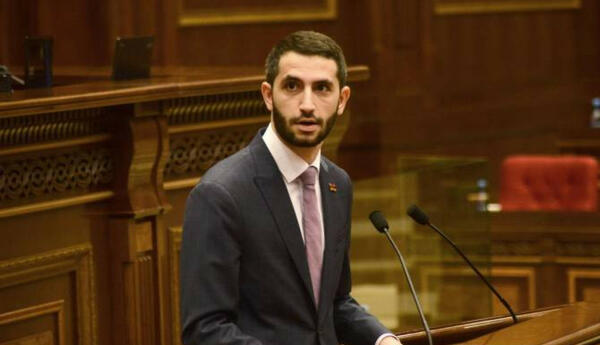 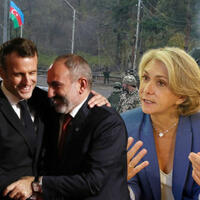 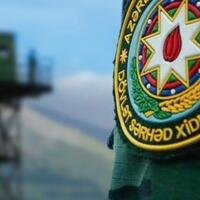