The number of Americans applying for unemployment benefits in the two months since the coronavirus took hold in the US has swelled to nearly 39 million, the government reported Thursday, even as states from coast to coast gradually reopen their economies and let people go back to work. More than 2.4 million people filed for unemployment last week in the latest wave of layoffs from the business shutdowns that have brought the economy to its knees, the Labor Department said.

That brings the running total to a staggering 38.6 million, a job-market collapse unprecedented in its speed. The number of weekly applications has slowed for seven straight weeks. Yet the figures remain breathtakingly high – 10 times higher than normal before the crisis struck.

Federal Reserve Chairman Jerome Powell said over the weekend that US unemployment could peak in May or June at 20 percent to 25 percent, a level last seen during the depths of the Great Depression almost 90 years ago. Unemployment in April stood at 14.7 percent, a figure also unmatched since the 1930s. 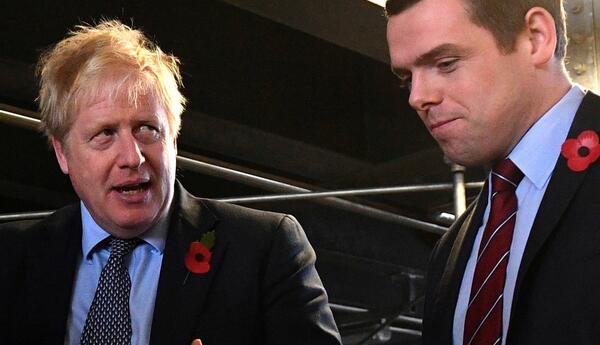