Antarctica might have a new kind of ice diamonds might exist there, a new study finds, SIA reports quoting Fox News.

The finding, detailed online Dec. 17 in the journal Nature Communications, suggests the gems could be found on every continent, researchers say.

Diamonds form under the immense heat and pressure found nearly 100 miles below Earth's surface, in the planet's mantle layer, which is sandwiched between the outer crust and the core. Powerful volcanic eruptions bring these precious stones to Earth's surface, where they are embedded in blue-tinged rocks known as kimberlites.

Kimberlites can range from 10,000 to 2.1 billion years in age, and can have the deepest sources of any rocks on Earth's surface.

"Kimberlites in general inform us about conditions in the Earth's interior," said study lead author Gregory Yaxley, a geologist at Australian National University in Canberra. "Their geochemistry holds clues about the nature of the source rocks at these extreme depths."

Until now, kimberlites were found on every continent except Antarctica. Now, scientists have discovered these rocks on the southernmost continent. 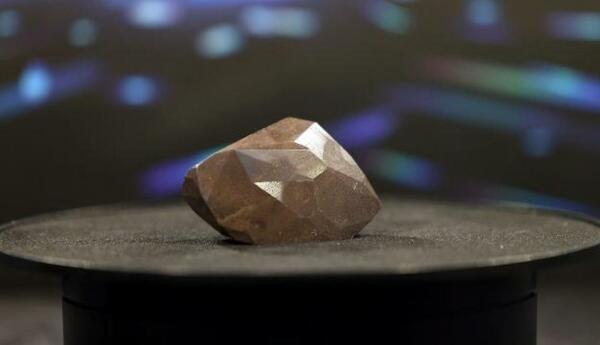