It was the first world presentation of the Azerbaijani movie, which was included into the "Horizons" ("Orizzonti") section, the second important part after the main competition section of the festival.
Director of the movie, Elchin Musaoglu, as well as actress Fatemeh Motamed-Arya, and producer Mushfig Hatamov were present at the event.
The film "Nabat" tells about the Karabakh war, which resulted after Armenia`s unjustified territorial claims against Azerbaijan. The story revolves around a village`s residents who are forced to leave their homes because of an ongoing battle. But there is an old woman who refuses to leave her family members buried in the village.
Venice International Film Festival is the oldest international film festival, founded in 1932 on the initiative of Benito Mussolini. The festival has been held annually on the island of Lido since 1934. 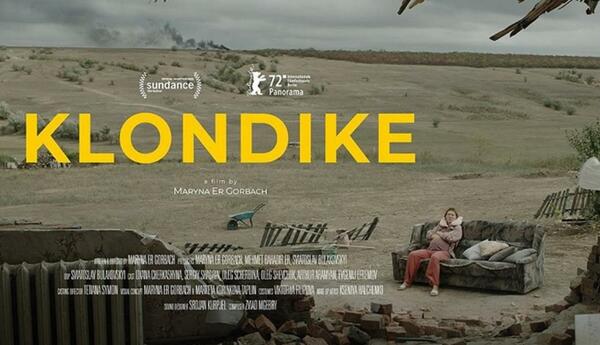 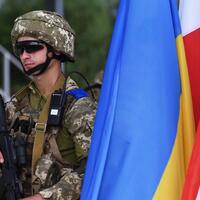