The first U.S. troops reinforcing NATO allies in Eastern Europe amid a Russian military build-up on Ukraine's border arrived on Saturday at Rzeszow military base in southeastern Poland, SIA refers to foreign media.

A small plane carrying what a Polish military source said were U.S. chain of command personnel landed in the morning at Rzeszow-Jasionka airport as preparations continued at the base, which is near Poland's border with Ukraine.

The Lockheed CC-130J Hercules in service with the Canadian Air Force took off from Prestwick Airport in Scotland on Friday, November 25 and landed in Rzeszów, Poland at around 15:45 Moscow time.

TV footage showed temporary accommodation being prepared at the G2A Arena in the nearby town of Jasionka, while workers could be seen building a fence around the venue.

"As announced, the first elements of the brigade battle group from the 82nd Airborne Division of the United States Army have arrived in Poland," a Polish military spokesman said.

On Wednesday, U.S. President Joe Biden ordered nearly 3,000 extra troops to Poland and Romania to shield Eastern Europe from a potential spillover from the Ukraine crisis. 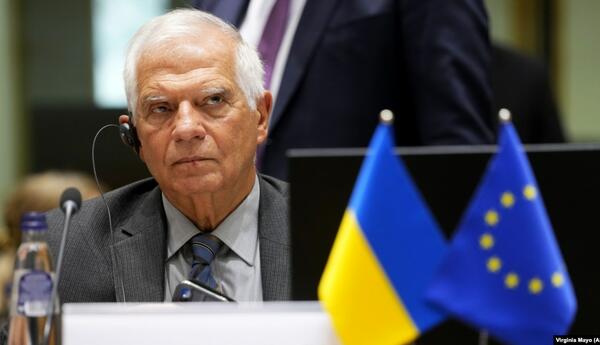 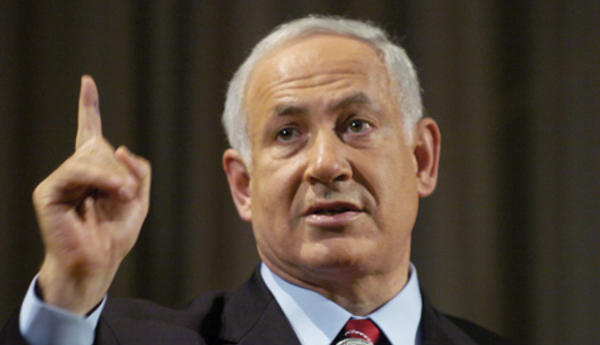