Lebanon said on Sunday night that it had received its biggest ever infusion of military aid, as Saudi Arabia offered to contribute $3bn to bolster the country's beleaguered army in the face of spiralling violence and fallout from the conflict in neighbouring Syria.

The president, Michel Suleiman, said on national television that he would discuss the purchase of French weapons with his visiting French counterpart, François Hollande, as a result of the donation.

"The king of the brotherly kingdom of Saudi Arabia is offering this generous and appreciated aid of $3bn to the Lebanese army to strengthen its capabilities," Suleiman said in a televised address. "The Saudi grant will allow the Lebanese army to purchase weapons from France."

Lebanon is struggling to cope with the fallout from the civil war in Syria. That conflict has deeply divided Lebanon along sectarian lines, and paralysed the country's ramshackle political system to the point that it has been stuck with a weak and ineffectual caretaker government since April.

A wave of deadly bombings and shootings have fuelled fears that Lebanon, which suffered a brutal 15-year civil war of its own that ended only in 1990, could be slowly slipping back towards full-blown sectarian conflict. The latest violence took place on Friday, when a car bomb killed a senior Sunni politician who had been critical of Syria and its Lebanese ally, the Shia militant group Hezbollah.

Addressing those concerns, Suleiman said in his address that "Lebanon is threatened by sectarian conflict and extremism" and that strengthening the army was a popular demand.

The Syrian conflict is increasingly being seen as a proxy war between the Gulf Arab sponsors of forces opposed to President Bashar al-Assad and the Iran-backed Shia communities broadly aligned with the Damascus regime.

Assad has insisted that countries supporting rebel groups will have to desist in order for his regime to take part in next month's peace conference in Geneva. In a message to Pope Francis relayed by Sana, Syria's state-run news agency, he said a solution to the Syrian conflict would only be achieved without foreign intervention. "The message also highlighted that stopping terrorism requires having the countries which are involved in supporting the armed terrorist groups stop providing any sort of military, logistic or training support, noting that this support was provided by some of Syria's neighbours and other known countries in the Middle East and abroad," Sana reported.

Assad's message came as a delegation from Damascus visited the Vatican at the weekend, meeting the pope's two most senior diplomatic representatives.

The 77-year-old Argentinian pope has pleaded for peace in Syria repeatedly in recent months, most prominently in September, when he sent a letter to Vladimir Putin – in his capacity as host leader of the G20 summit in St Petersburg – implicitly expressing his strong opposition to the air strikes that were at that point being mooted by the Obama administration.

On Christmas Day, he reiterated his call for an end to a conflict which the United Nations estimates has caused the deaths of more than 100,000 people. 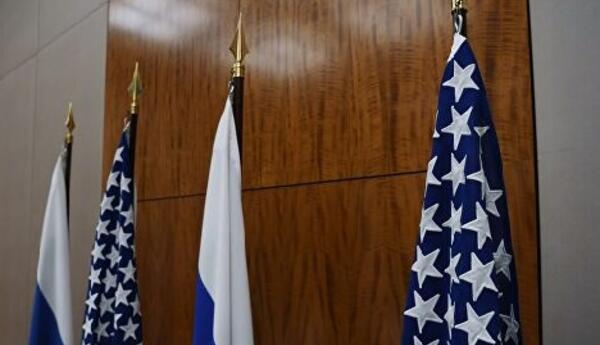