President Ilham Aliyev has sent a congratulatory message to the participants of XIV Congress of Azerbaijani Teachers.

The message says that in our country, in all phases of history teachers have made a huge contribution to the development of the intellectual potential of the Azerbaijani people, SIA reports.

It is also stated that teachers are highly respected in the community and at all times stood guard for our language, literature, culture and morality.

"Hard work of teachers lies at the heart of all the achievements of Azerbaijan. All steps are implemented in the field of education in our country, including the construction of 2,700 schools in the last 10 years, increasing the financing of the educational system, administrative and other reforms that are generally aimed at strengthening the position of teachers as the leading force of society," stated in the message of the President.

It also stresses that the important factor that distinguishes the current Congress of Teachers from previous similar events was the adoption of the State Strategy for the Development of Education in the Republic of Azerbaijan.

"This document defines the priorities and objectives of the national education for the next four years, as well as new tasks that are vital to our nation.

This strategy is aimed at supporting the efforts of the educational system in forming human capital in rapidly modernizing Azerbaijan.

The purpose of the document is bringing quality education to the highest possible performance, the implementation of fundamental reforms at all levels of education, as well as ensuring efficient operation of teachers in accordance with international standards," says the message of the President.

"I believe that teachers of Azerbaijan will continue their efforts to educate the younger generation in the spirit of patriotism and ideas of Azerbaijanism and develop personnel who will represent our country in the world," the letter underlined. 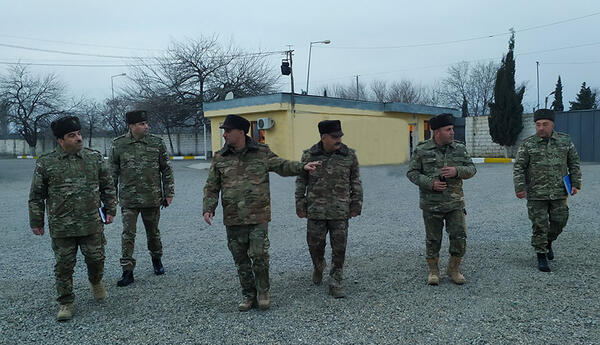