Russian President Vladimir Putin will meet with his Turkish counterpart Recep Tayyip Erdogan in Russia’s Black Sea resort city of Sochi on Friday to discuss, among other things, bilateral issues and the crisis in Ukraine.

According to Kremlin spokesman Dmitry Peskov, "Erdogan’s working visit will indeed take place on Friday, and the two presidents will hold talks in Sochi."

Apart from that, the Russian president’s schedule lists "lots of talks, lots of working meetings that will be out of the public eye, but, nevertheless, there will be lots of them throughout the day."

Ankara views the Sochi meeting as a continuation of the July 19 meeting of the two presidents, held in Iran’s capital Tehran on the sidelines of the Astana trio talks. On that day, the two leaders addressed an array of bilateral issues.

"If the need has arisen for another round of talks, it means that the sides have something to say to each other," President of Turkey’s Foreign Policy Institute Huseyin Bagci has told TASS.

The format of the talks envisages a one-on-one meeting, followed by an extended meeting of the Russian and Turkish delegations. After that, the two leaders will have a working dinner. 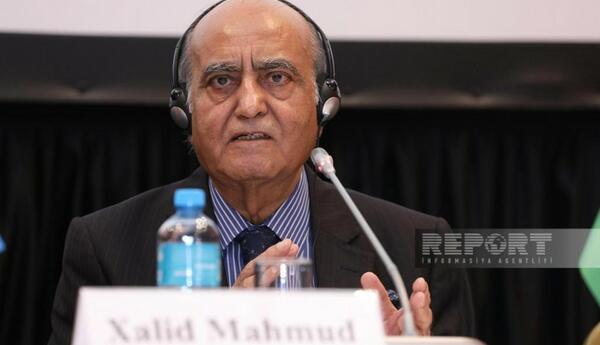