Six people have been killed and two injured in a shooting in the southern German town of Rot am See, police revealed on Friday, SIA reports referring to Euronews.

A 26-year-old man was arrested after calling police from the murder scene and claiming that he had shot several people. It later emerged that the suspect's 65-year-old father and 56-year-old mother were among the dead, as well as two men and two women who were also relations. A 12-year-old and 14-year-old, also relatives of the suspect, were threatened but not harmed, police said.

In a statement, the authorities said that the suspect called police at around 12.48 pm and stayed on the line until officers arrived around nine minutes later. Eventually around 100 officers were deployed at the scene. Although they have not revealed a motive, in a statement police said they suspect 'a family drama'. When arrested, the suspect was carrying 9mm semi-automatic pistol. 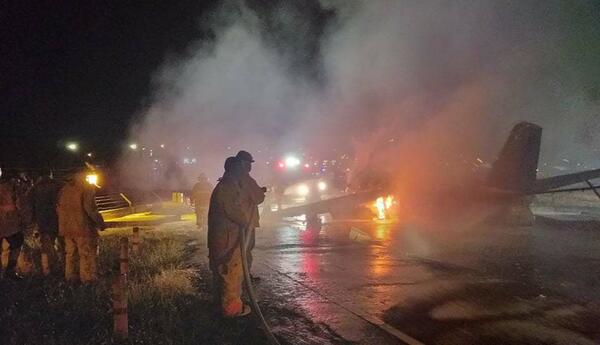