According to the decision made at the 20th OPEC+ Ministerial Meeting, Azerbaijan was to increase the daily crude oil production to 640,000 barrels in October and the reduction commitment to 78,000 barrels.

Under the agreement reached at the 21st ministerial meeting, Azerbaijan's commitment to reduce production in November is 71,000 barrels per day, which allows the country to produce 647,000 barrels of crude oil per day, 7,000 barrels more than the previous month.

The daily crude oil output in Azerbaijan was 586,200 barrels in September. 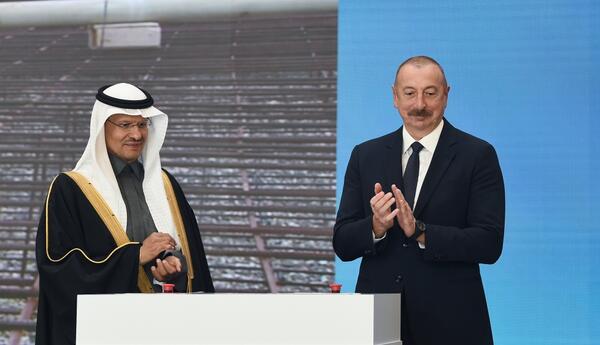