UN: More than 243 million people use drugs at worldwide Around the world 243 million people have used drugs, according to a new UN report.

About 200,000 drug users died in 2012, said Yuri Fedotov, director-general of the UN Office on Drugs and Crime, Thursday in Vienna.

"In recent years only one in six drug users globally has had access to or received drug dependence treatment services each year" Fedotov said.

The UN official said international cooperation is required for success in drug control.

According to the 2014 World Drug Report, drug users in the U.S., Oceania and some European and Asian countries are switching from heroin to pharmaceutical opioids due to their low prices and accessibility. Synthetic opioid use also increased in some European countries, the report said.

Cocaine production and its global accessibility decreased from 2007 to 2012 and cocaine use in North Korea has decreased since 2006, though its use remained high in there, the report said.

Cannabis use again increased in North Korea due to its lower health risks, according to the report.

Around the World, 114 tons of amphetamine-type stimulants were seized, half of which was intercepted in North America, and a quarter in South-East Asian countries, the report said.

LSD and ecstasy use has decreased considerably in recent years due to precursor control, according to the report

The Protocol that was adopted by the United Nations General Assembly in 2000 offers practical help to states with drafting laws, creating comprehensive national anti-trafficking strategies, and assisting with resources to implement them. The United Nations Office on Drugs and Crime is responsible for implementing the Protocol. 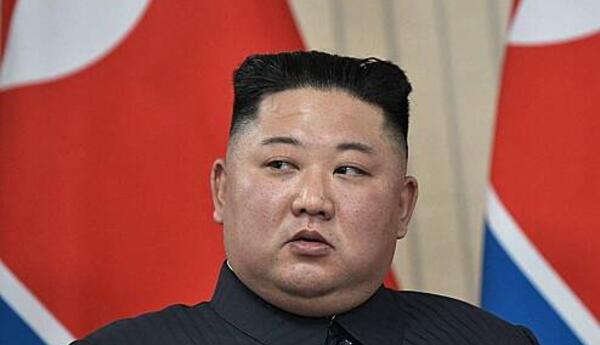