Azerbaijan declared more Turkish businessmen internationally wanted this year. All of them are charged with tax evasion. 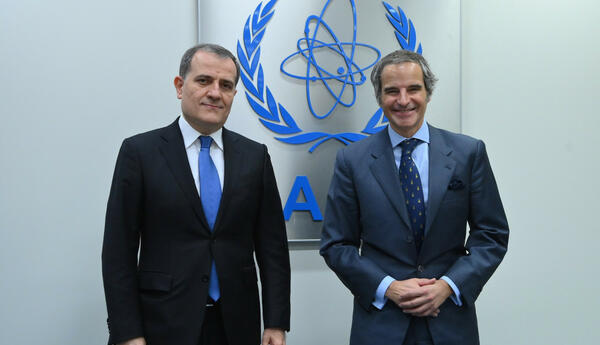