Designer Tom Ford will no longer show his women's ready-to-wear presentations at London Fashion Week, instead moving to Los Angeles, according to Friday press reports.

Ford has long been an important staple of London Fashion Week, one of the world's four major industry events alongside New York, Milan and Paris, and his departure is a blow for the British event.

Ford told the Independent newspaper he had a "deep-rooted connection" to Los Angeles.

"So many visuals in our world are filtered through Los Angeles including music, television and film and in this way it influences global fashion in a profound way," Ford said.

"Like fashion, film is also a creative endeavour that is extremely important to me. I am excited to bring these two aspects of my life together by presenting the collection in Los Angeles."

The Independent reported the US designer would present his autumn/winter 2015 collection in Los Angeles on February 20 next year. The next London Fashion Week begins on the same date. 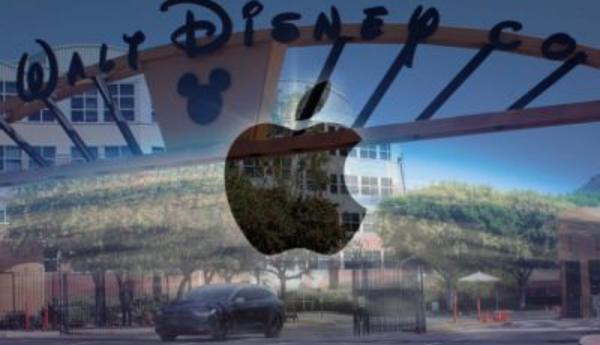