Secret Service agents briefly evacuated part of the White House after an intruder was spotted running through the grounds.

The intruder was seen shortly after President Barack Obama left the building on Friday night.

Witnesses said they saw a man jump the fence and run towards the building's North Portico.

Mr Obama had just taken off on his helicopter for Camp David when the incident happened. Secret Service officials said the man was apprehended just after entering the North Portico doors. He was taken to a Washington hospital after complaining of chest pains, they added.

Staff and reporters working in the complex were escorted out and taken away from the premises. Much of the West Wing was evacuated.

On the anniversary of the 9/11 attacks last week, the Secret Service arrested a man who jumped over a fence. 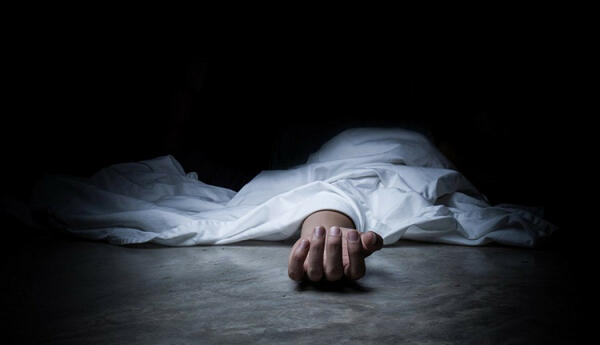