Michael Jackson's oldest son launched his showbiz career this week with a gig as a guest correspondent for "Entertainment Tonight," a job his aunt La Toya Jackson arranged.

The first assignment for Prince Michael Jackson, who celebrated his 16th birthday last Wednesday, was an interview with actors James Franco, Zach Braff and director Sam Raimi about their remake of "The Wonderful Wizard of Oz."

Michael Jackson's sister La Toya was "very instrumental" in setting up the job, a source close to her told CNN.

"Prince came to her and asked for her help in starting his career," said the source, who was not authorized to talk to the media.

La Toya, who owns an entertainment company, "was like an onset mom!" during the shoot, the source said. "She was so caring, making sure he looked great, going over his script with him, and just (being) there for him 1000%, coaching him for each day he worked."

ET will broadcast clips from the interview throughout this week.

Michael Jackson's three children -- Prince, Paris and Blanket -- were kept out of public view until they appeared at his memorial service, when Jackson died in 2009. 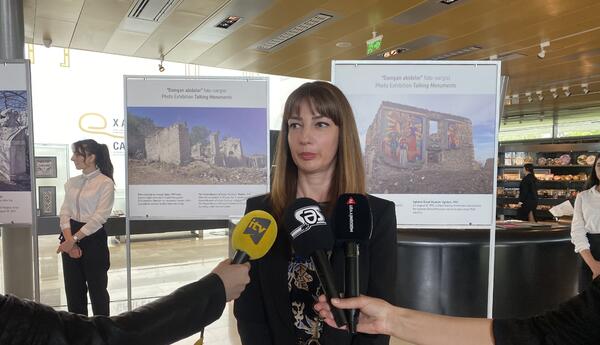