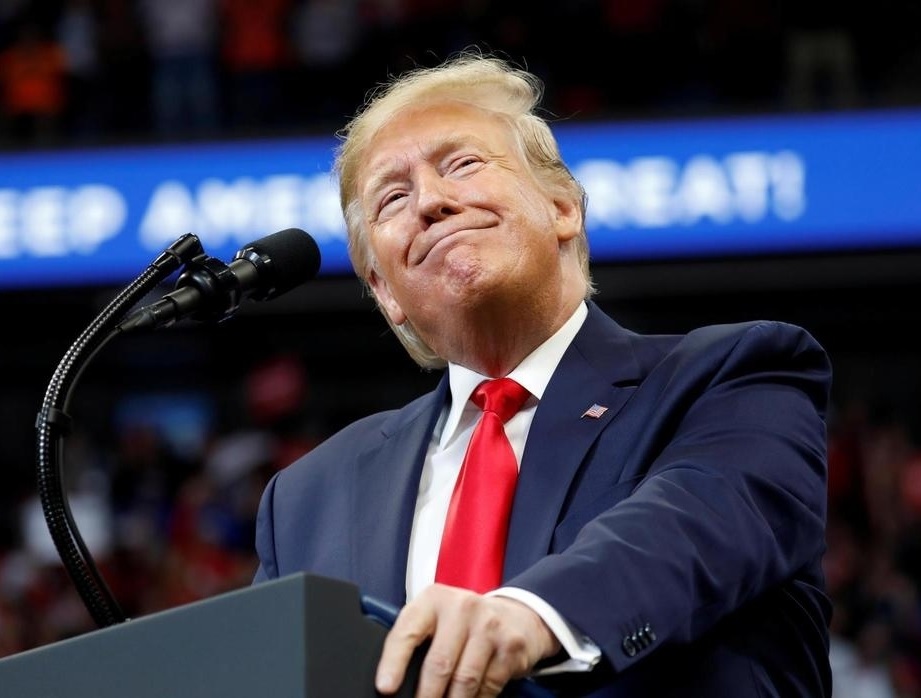 In his first public speech since leaving the White House nearly six weeks ago, former US President Donald Trump has hinted at a possible presidential run in 2024, attacking President Joe Biden and repeating his fraudulent claims that he won the 2020 election, SİA informs, citing foreign media.

"Who knows, who knows, I may even decide to beat them for the third time," Trump said amidst cheers from his supporters at the annual session of the committee.

Speaking at the Conservative Political Action Committee in Orlando, Florida, on Sunday, the 74-year-old leader, who left the White House on 20 January, stopped short of announcing to run for the president in 2024. However, he gave enough indications that he is moving in that direction.

"We will take back the House. We will win the Senate, and then a Republican president would triumph over the White House. I wonder, who that will be," he said, smiling. "Who, who, who will that be, I wonder."

Slamming the Biden administration, Trump has claimed that the country has gone from "America First" to "America Last" in just one month.