According to the Memorandum, personnel of the sending country will leave with medicine and equipment, enough for the period of dislocation, determined in advance. 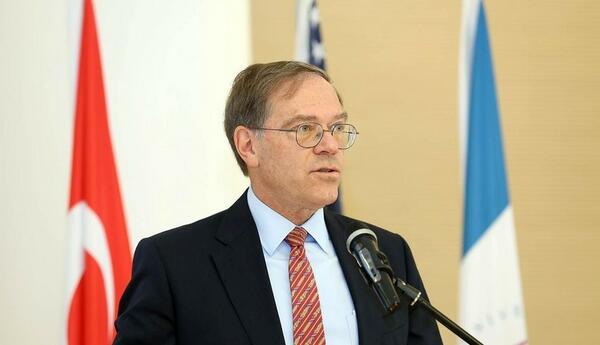 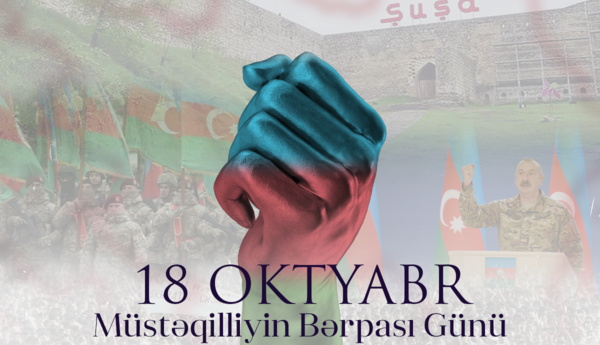