A young singer Idrak Haydarov passed away at the age of 28, SIA reports.

He is said to be poisoned by carbon monoxide while having a bath in his rental house in Kherdalan.

His head hit the wall as he fell to the floor passing out. That is believed to be the cause of his death.

His brother said about the accident, "We are still shocked, how did it happen? We have buried him in Lenkaran next to his father. Our father died in a car accident a year back. That's a tragedy! It’s too hard to bear. We were first informed about the accident by my brothers. They live in Baku. Idrak was living in a rental house. He used to love his art, used to compose songs all day. That’s fate! His dream did not come true. Today was the third day after his death. He had a girlfriend. He left this world single. May he rest in peace!"

It should be mentioned that he had been a participant of "Toy olsun". 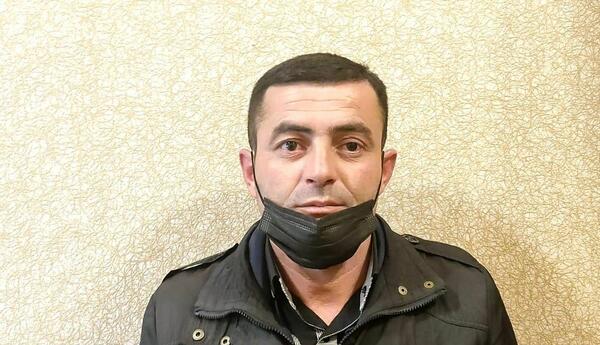 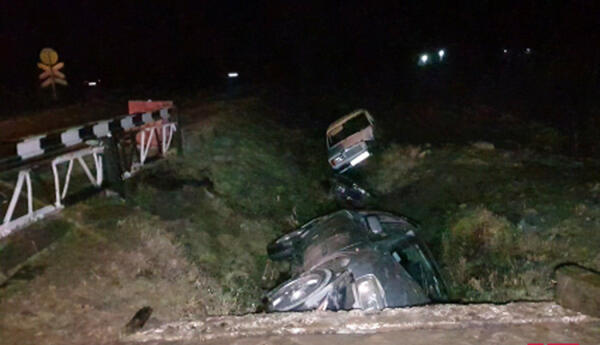