"Of course, regional security and relations with the European Union are on the list of important issues. Lithuania has always supported a closer dialogue between the countries of the Caucasus and the European Union. We strongly support the Eastern Partnership project as well and would like to discuss this issue with you," said President of the Republic of Lithuania Gitanas Nauseda at a meeting with President Ilham Aliyev, SİA reports.

He noted that bilateral relations and economic ties are important: "And I am glad to be accompanied by a delegation representing the business community. They will attend a special event to consider possible economic cooperation. If I understand correctly, we will also make an opening speech there.

Of course, culture and education are also important. The rector of our two universities and representatives of other universities are also visiting Azerbaijan. They will discuss joint programs to raise relations in this area to a higher level.

I think that despite the certain geographical distance between our countries, our peoples have a good memory of cultural ties since the 1990s. From this standpoint, it is important to give impetus to this area as well." 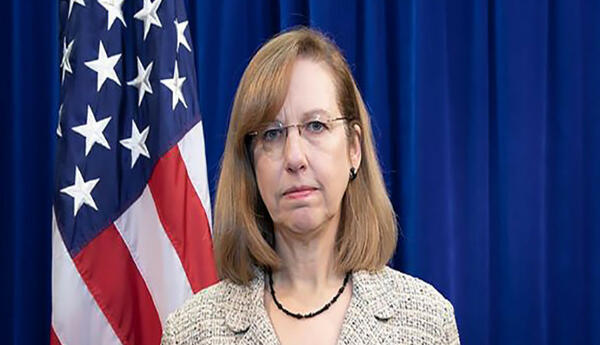