The whole world, especially those who support the terrorist policy of Armenia, must know that Azerbaijan is not only a friendly country for Turkey, but also a place of brotherly unity , Chairman of the Grand National Assembly of Turkey Mustafa Shentop said, SİA reports.

Shentop made the speech commenting on the tense situation aroused as a result of the latest provocations of Armenia against Azerbaijan.

According to him, Turkey will always be by Azerbaijan's side and support it.

In his statement of September 28, Mustafa Shentop called Armenia a terrorist state.

The Armenian armed forces committed a large-scale provocation, subjecting the positions of the Azerbaijani army to intensive shelling from large-caliber weapons, mortars, and artillery installations of various calibers in the front-line zone on Sept. 27 at 06:00 (GMT+4).

The command of the Azerbaijani Army decided to launch a counter-offensive operation of Azerbaijani troops along the entire front to suppress the combat activity of the Armenian armed forces and ensure the safety of the civilian population.

Moreover, the positions of the Armenian armed forces were destroyed in the direction of the Agdere district and Murovdag, important heights were taken under control. 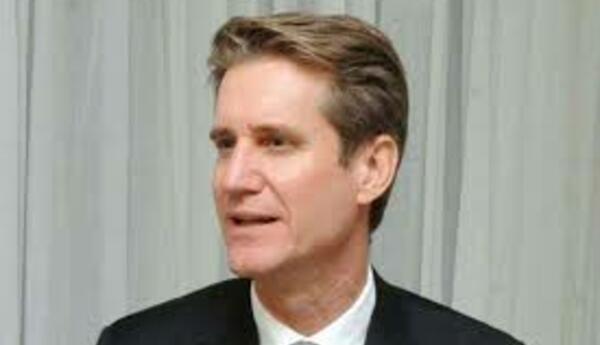