Armenian terrorist, former member of the Armenian Secret Army for the Liberation of Armenia (ASALA) Martiros Zhamkochyan, during his visit to Yerablur Military Pantheon, gave an interview to the Hraparak newspaper, Report informs citing Caliber.

During the interview, he revealed the facts of cooperation between Armenian militant Monte Melkonian and Iranian special services.

"The Persians came to Goris (Gorus) to meet with Monte, they knew that an operation was being prepared," Zhamkochyan said.

"During that period, we were in Lachin city, to which we brought some tank divisions to continue the attack on Zangilan, Gubatly (Gubadli), Horadiz from there. The Persians knew about this operation and who organized it," he noted.

"Iran wanted to cooperate with us for nothing to happen and for the war not to spread to the other side of the Araks (Araz). It wanted guarantees and came to negotiate with us. It was at the beginning of 1993, in spring. So our friends and enemies knew who they were dealing with," Zhamkochyan added.

"That is why they took our opinion into account and negotiated with us. Of course, we gave a guarantee to the Persians that we would not allow our soldiers to shoot in the direction of Iran and at the Azerbaijanis retreating in its direction," Zhamkochyan said.

Thus, Melkonian was killed by the Azerbaijani military in June 1993 in the Marzili village of Azerbaijan’s Aghdam district.

In 1996, he was declared the national hero in Armenia. 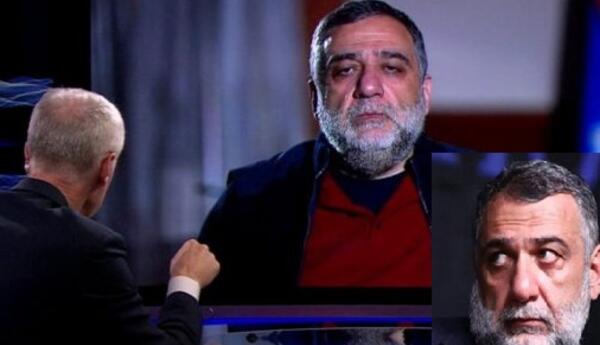 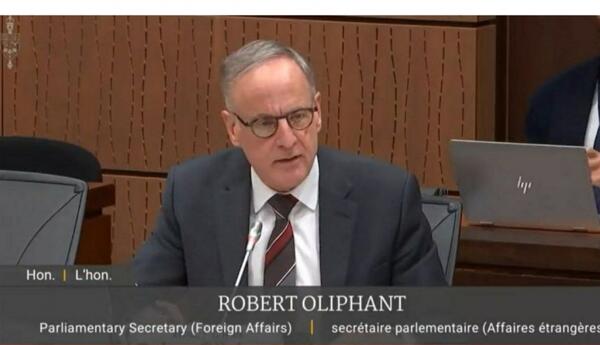