Italian ministers, as part of reducing dependence on Russian gas, have turned to Azerbaijan, SİA informs referring to Al Jazeera.

Italy, which sourced around 40 percent of its gas imports from Russia last year, has been scrambling to diversify its energy supply mix as Russia’s conflict in Ukraine escalates. In the race to cut Rome’s dependency on Russian gas, Italian ministers have tapped numerous countries, such as the Republic of Congo, Angola, Azerbaijan and Qatar.

Italian energy giant Eni and Algeria’s state-owned Sonatrach have reached agreement to boost both gas exploration and the development of green hydrogen in the North African nation, as Rome seeks new ways to reduce its reliance on Russian hydrocarbons.

The agreement was reached during a state visit by Algerian President Abdelmadjid Tebboune to Rome some weeks after Italian Prime Minister Mario Draghi made his own trip to Algiers.

Gas production volumes expected from the areas covered by the new agreement are equal to some 3 billion cubic meters (bcm) per year and will contribute to increasing the export capacity of Algeria to Italy through the TransMed pipeline, Italy’s energy giant Eni said.

The recent signing is part of an agreement reached by the two energy groups in April, when they announced they would gradually increase gas flows in the pipeline starting this year and eventually reach 9 bcm of extra gas per year by 2023-24.

“Every time production increases, we will be able to supply it to Italy, which can then send it to the rest of Europe,” Tebboune said after meeting with Italian President Sergio Mattarella.

“As far as electricity is concerned, we have agreed with our Italian friends to set up a submarine cable from Algeria to Italy,” he said. 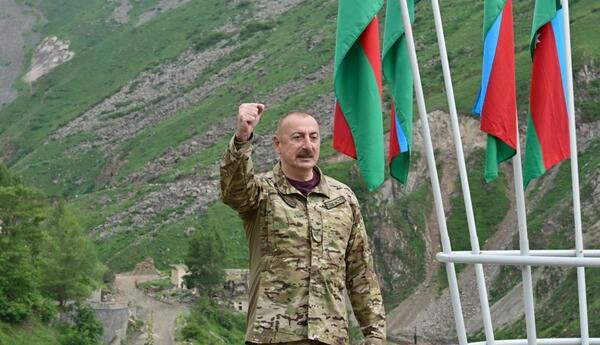