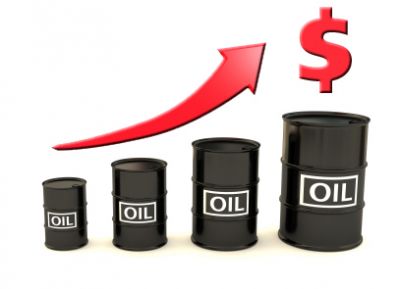 Oil prices dwelled near $92 a barrel Tuesday in Asia after a report showed U.S. manufacturing rose in September for the first time in four months, Washington Post reported.

Benchmark oil for November delivery was down 17 cents to $92.31 a barrel at midday Bangkok time in electronic trading on the New York Mercantile Exchange. The contract closed up 29 cents at $92.48 in New York on Monday after a report showed U.S. manufacturing grew in September for the first time in four months.

Brent crude, which is used to price international varieties of oil, was down 18 cents to $112.01 on the ICE Futures Exchange in London.