An Egyptian court has jailed prominent blogger and pro-democracy activist Alaa Abdel Fattah for five years at his retrial for violating a protest law.

He was previously given a 15-year jail term in the case over his alleged role in a protest in 2013. Alaa Abdel Fattah gained fame during the 2011 uprising as a campaigner against military trials for civilians.

Al-Jazeera journalists Mohamed Fahmy and Baher Mohamed also appeared in the same court on Monday for their retrial. The men were freed on bail earlier this month after more than a year behind bars.

The retrial was adjourned after a brief hearing, and they are next due in court on 8 March. The journalists are accused of spreading false information and of helping the banned Muslim Brotherhood organisation.

Australian Peter Greste, the third journalist in the case, was freed on 1 February and deported to Australia. 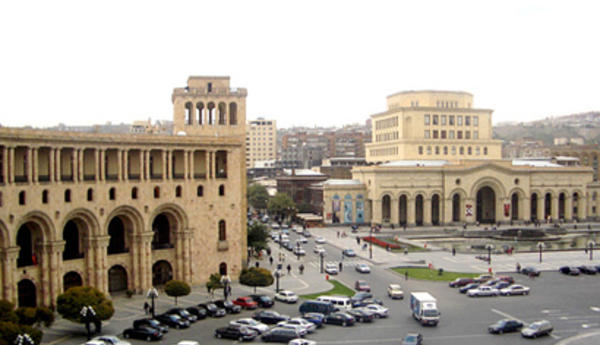