Sweden is unique among European countries for its refusal to impose a total lockdown as seen in Italy, Spain and France, SIA reports referring to Euronews.

Sweden's government has banned gatherings of more than 50 people, stopped visits to retirement homes, and advised Swedes to work from home and avoid bars and restaurants. But on the streets of Malmo on Saturday, there were still plenty of people out and about.

The strategy has divided opinion. So what is the argument for and against?

Tegnell has said that the likelihood of a shutdown decreases day by day and the agency has been emphasising the effectiveness of the current restrictions.

”One advantage [of the Swedish strategy] is that the more voluntary restrictions can be upheld for a longer time," assistant state epidemiologist Anders Wallensten told Euronews.

"If you close society completely, there is more stress on the economy. This is probably more acceptable by the people in general.”

The primary goal of the strategy is to protect the most at-risk groups in society while also keeping institutions such as schools going, said the director of Sweden's public health agency, Karin Tegmark Wisell, in a recent interview on Swedish radio.

"The Swedish strategy is not about achieving herd immunity, even though that would help the development in Sweden," she added.

The government's stance is not without its critics. Twenty-two professors have sounded the alarm over the high number of COVID-19 deaths, which is currently at 155.16 per million of the population, according to Statista.

In a joint debate article published in Dagens Nyheter, the professors ask authorities to work harder at preventing symptom-free transmissions of COVID-19 through protective gear, until treatment methods have been fully developed.

One of the 22 is Anders Vahlne, a professor in clinical virology, who finds it "unbelievable" that the Swedish health authorities are not telling Swedes about how contagious COVID-19 is.

“This is a pandemic, that I think spreads mainly through non-symptomatic individuals," he said.

"Even if you don´t sneeze or cough, you still breathe. All data indicate that this virus spreads through the inhaling of aerosol particles, which stay infectious in the air for more than 16 hours.”

For that reason, measures such as face masks and gloves should be mandatory for staff working at elderly homes, he added.

Anders said that because Swedes are not encouraged to self-quarantine, the chance that they unknowingly transfer COVID-19 to physically vulnerable members of society is high.

This is especially risky given that those infected are the most contagious before their symptoms even appear, he claimed.

He fears that the strategy in Sweden will lead to preventable deaths and chronic lung injuries.

“We have good treatment statistics in our intensive care units (ICUs). However, that is probably because we only admit those to ICU who have a good chance of surviving,” he said. 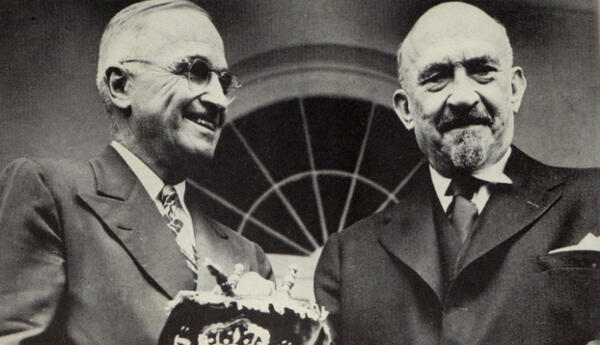