The purpose of the Iranian regime in draining Lake Urmia is to drive people away from those areas, Saftar Rahimli, the chairman of the Public Union 'Education and Research in the Field of International Law' said at the public discussion on 'Draining of Lake Urmia' in Baku.

"The fact that the draining of Lake Urmia is still ongoing is a serious concern. Therefore, the issue of drying this lake is critical," he said.

Rahimli noted that the Iranian authorities discriminate against South Azerbaijan:

"Although many documents have been signed on this problem, the decisions remain only on paper. Lake Urmia is located between West and East Azerbaijan, one of the largest provinces of Iran."

Rahimli said that the process of drying up Lake Urmia, the third saltiest lake in the world and preventing the deepening of the environmental crisis in the regions where most of Azerbaijani compatriots live, is still causing serious concern:

"By draining Lake Urmia, the Iranian regime seeks to drive people away from those areas. The essence of the Persian regime's policy in the region is also clear." 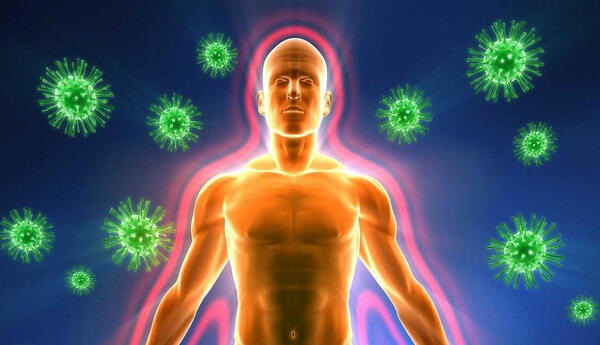 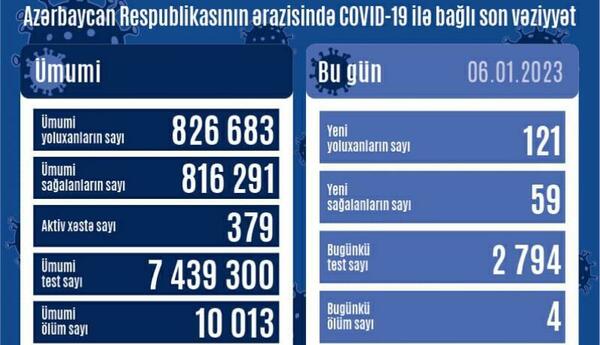