Parts of China's troubled north-west region of Xinjiang have begun offering cash to inter-ethnic couples as part of a drive to assimilate the culturally distinct Uighur minority.

Qiemo county, part of the 460,000 sq km Bayinguoleng autonomous Mongolian prefecture, announced the policy in late August, calling it a "big celebratory gift package" for couples in which one member is an ethnic minority and the other is Han Chinese.

The package includes annual cash payments of 10,000 yuan (£980) for inter-ethnic couples during the first five years of their marriage, as well as housing, healthcare and education subsidies, according to a statement on the Qiemo county government's website.

"Ethnic groups are different only in that we have different languages and different customs, but we have the same blue sky above our heads, the same fertile ground beneath our feet, and the same love in our hearts!" Yasen Nasi'er, deputy secretary of the Qiongkule township Communist party committee, told journalists during the announcement on 25 August. "I believe that intermarriage between ethnic groups is a foundation of Chinese culture, and will strengthen the concrete expression of exchange, association, and mingling of all ethnic groups."

A county official confirmed the policy when reached by phone. "This is meant to promote ethnic unity – that's the main thing," he said.

Xinjiang is China's largest province, a vast sweep of mountains, forests and deserts bordering seven central and south Asian countries, including Afghanistan and India. Uighurs, a Turkic-speaking, predominantly Muslim ethnic group, make up the region's plurality. When Communist troops took control of Xinjiang in 1949, Han Chinese only made up 6% of its total population. Today they make up nearly half.

While ethnic inter-marriage is fairly common across China, it is rare between Uighurs and Han Chinese, underscoring the groups' deep-rooted cultural, religious and linguistic differences. The region's cities are often clearly divided along ethnic lines, with Han residents frequenting separate shops and restaurants from their Uighur counterparts. 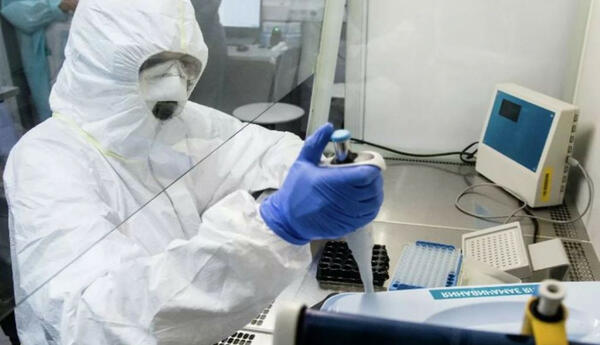