A Tajik soldier has been killed in a shoot-out between border forces at Kyrgyzstan and Tajikistan’s contested frontier, SIA reports according to local and Russian media citing sources on both sides.

Tajikistan, a closed authoritarian state, made no statement on the latest flare-up, but police in the Tajik city of Isfara near the border told Russian news agency RIA Novosti that Kyrgyz border guards opened fire on Tajik troops “without reason” on Tuesday morning.

“As a result, a border guard soldier died and three people were injured,” the news agency reported on Tuesday, citing a representative of the city police department.

The privately-owned Tajik news website Asia-Plus also reported the death of a Tajik soldier, quoting a resident of the Tajik enclave of Vorukh, which is close to where the shoot-out took place. 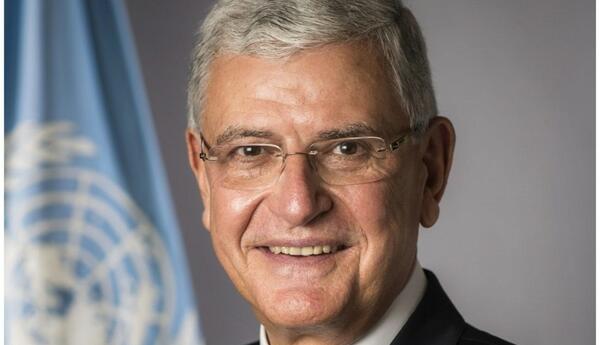 Leaders participating in the "Sea Cup" contest hold a meeting

Issues to be discussed by the presidents of Azerbaijan, Turkiye announced

Drawing procedure for the "Tank Biathlon" contest held in Moscow

Peskov: Russia will immediately hit Bayraktar plant in Ukraine, if it is created Embassy of the People's Republic of China in Azerbaijan holds a meeting 10 Avqust 19:31 Inspection of weapons and military equipment held at the "Masters of Artillery Fire" contest 10 Avqust 19:18