Armenian Prime Minister Nikol Pashinyan said at a government meeting today that Yerevan was ready to normalize relations with Turkey.

SİA informs, citing Sputnik Armenia, that he recalled the statement of Turkish President Recep Tayyip Erdogan on this issue.

"These statements show discussions about the normalization of Armenian-Turkish relations. There is also the issue of rehabilitation of roads and railways. We are ready for such negotiations that can establish a broader context," Pashinyan said.

Pashinyan stressed that Russia, the European Union, France, the United States, China, and India are also interested in this issue. 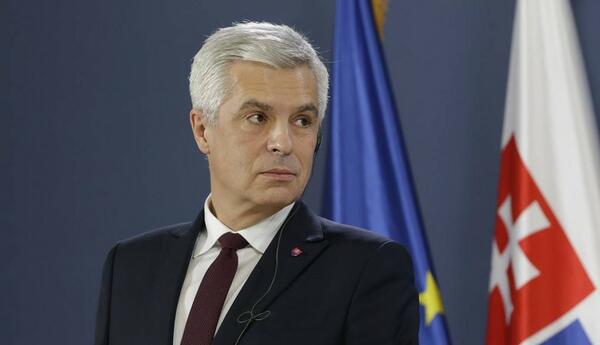