Twitter Inc. scored an early win against Elon Musk in its fight to make him complete his $44 billion buyout, as a Delaware judge agreed to fast-track the case with an October trial date.

Chancery Court Chief Judge Kathaleen St. J. McCormick on Tuesday scheduled the trial for five days in the fall, instead of two weeks in February as the billionaire requested.

Twitter argued it was suffering under the Tesla Inc. founder’s withdrawal from the deal and disparagement of the social media company.

The ruling marks the first victory for Twitter in a case in which many legal experts say Musk will be the underdog.

In a hearing in Wilmington, the judge made clear she saw little merit in Musk’s scheduling arguments, saying his lawyers “underestimate the ability of this court to quickly process” complex disputes in merger-and-acquisition cases.

McCormick found that the battle over the teetering transaction was “creating a cloud of uncertainty” over Twitter. “The reality is, continued delays threaten imminent harm” to the company, she said. 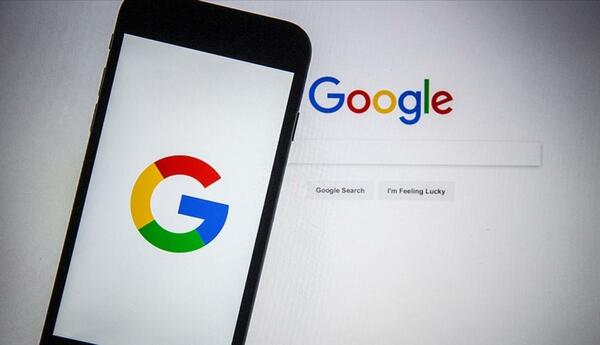