"We showed a team game today. We played until the end." SIA reports that this was stated by Rena Hasanova, the captain of the Azerbaijani national team, who defeated the Uzbekistan national team 40:27 in the women's handball semi-final match at the 5th Islamic Solidarity Games held in Turkiye.

"We will play with Turkiye until the end. They are a very worthy opponent for us," she said about tomorrow's match against the host Turkiye.

It should be noted that the Azerbaijan national team won 10:0 (technical victory) over Cameroon, 43:9 over Afghanistan and 26:17 over Iran in Group B and won the first place in the group with 6 points. 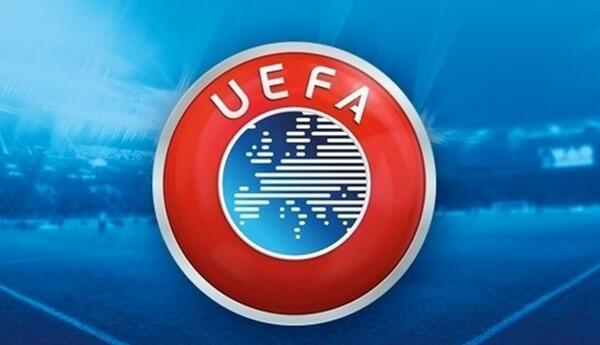