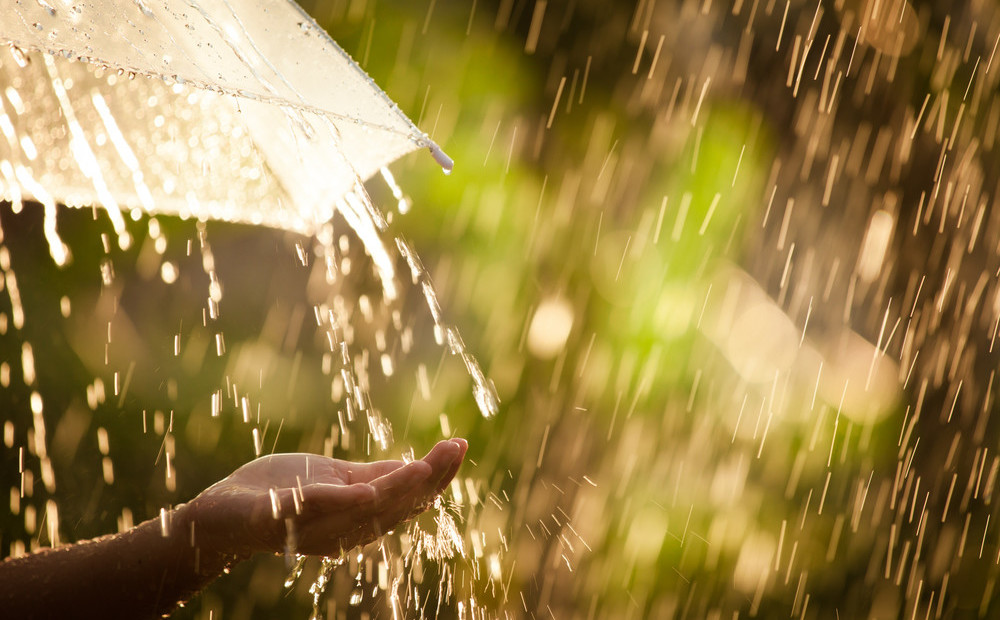 The weather is expected to be changeable cloudy, occasionally gloomy and mainly rainless in Baku and Absheron peninsula on January 8, SİA informs, citing the National Hydrometeorological Service.

However, rain is expected in the evening in some places. There will be fog at night and in the morning. Strong northwest wind will blow.

On January 8, the weather will be rainless in the districts of Azerbaijan. However, rainy weather is expected in some eastern districts. Fog is predicted in some places. The west wind will occasionally intensify in some areas.