Directed by James Mangold and starring Christian Bale and Matt Damon, "Ford v Ferrari" debuted ahead of expectations, thanks to strong word-of-mouth from moviegoers.

However, those ticket sales weren't enough to offset disappointing starts from fellow high-profile newcomers, "Charlie's Angels" and "The Good Liar," pushing the domestic box office down over 6 percent from last year, according to Comscore.

Sony's action-comedy "Charlie's Angels" sputtered out of the gate with an uninspiring $8.6 million, landing in third place behind Lionsgate's war drama "Midway" ($8.75 million) and just ahead of Paramount's family film "Playing With Fire" ($8.5 million). 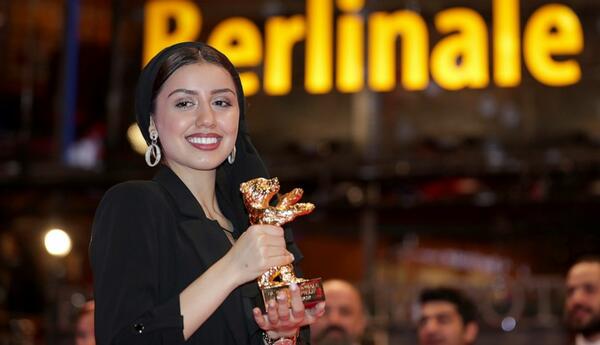 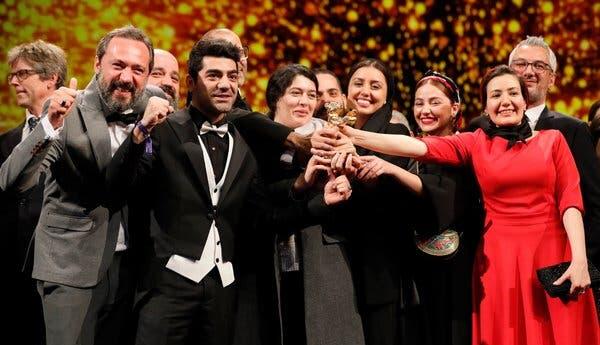