Missile troops and artillery hit 325 areas of concentration of manpower and military equipment, 14 command posts, and 24 artillery batteries in firing positions,” he added.

Rocket troops and artillery of the Russian Ground Forces hit more than 350 targets of the Armed Forces of Ukraine per day, Konashenkov said. 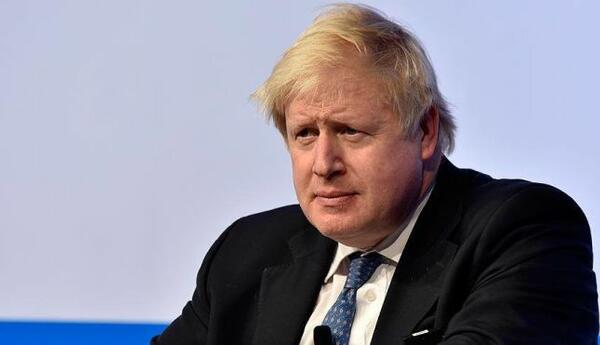