“We will be in close contact with Russia to avoid any military operations with severe consequences,” Kalin said.

He reiterated Turkey’s support for the territorial integrity, political sovereignty and social unity of Ukraine: "President Erdogan has invited both leaders (Russian President Vladimir Putin and Ukrainian President Volodymyr Zelensky) to hold a meeting in Turkey to resolve the issue. Turkey is ready to play any role in reducing tensions between Russia and Ukraine. We do this both as a friend of Russia and Ukraine and as a NATO ally." 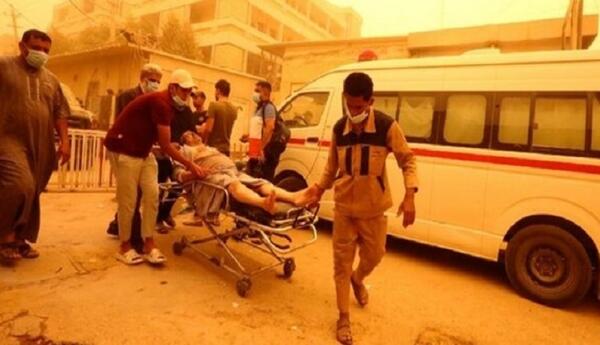