The ship's 11 crew members were detained for interrogation. The ship's nationality or details on when it was seized are not disclosed. 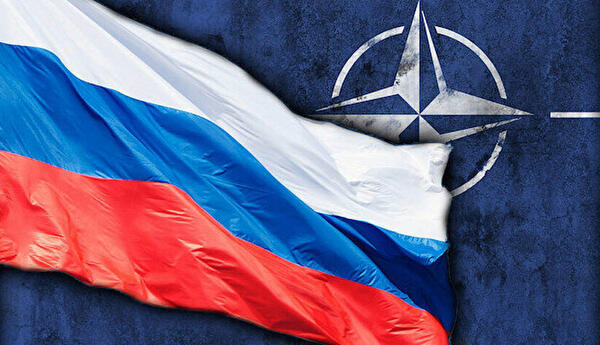