“We strongly condemn the attack of the Armenian armed forces on Tovuz region of Azerbaijan. We convey our condolences to the friendly and brotherly Azerbaijani people and Government for the Azerbaijani martyrs who lost their lives, and wish speedy recovery to the wounded.”

The ministry said: “The fact that this attack which is yet another manifestation of Armenia's aggressive nationalism, has been repelled by Azerbaijan, is a concrete indication that aggression will not be left unanswered.

These attempts, which Armenia has made to distract the attention of the international community from its continued illegal occupation of Azerbaijani territory Nagorno-Karabakh and its surrounding regions for many years and to add new dimensions to the conflict for blocking the political settlement, are bound to fail.

The Armenian side should give up on such dangerous tactics and choose the path of reason and law. Embarking on adventurism for aspirations beyond its own capacity reveals Armenia’s failure of judgement and constitutes the biggest obstacle to peace and stability in our region.”

“We hope that Armenia’s effort to cover up its own aggression will not be accepted by the international community in any way.

Turkey will continue, with all its capacity, to stand by Azerbaijan in its struggle to protect its territorial integrity,” the ministry added. 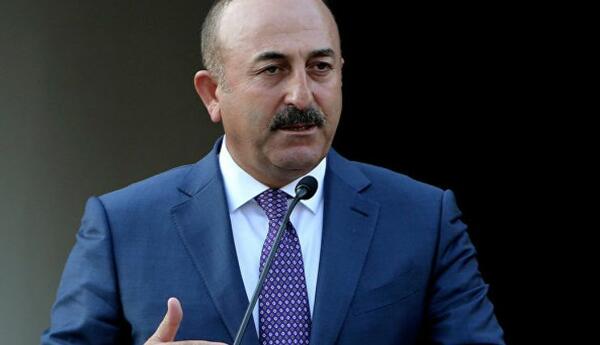