Russian generals have come to Belarus to control the training of the Russian military at the local training grounds. According to the Ukrainian media, the Ministry of Defence of Belarus hasn't made any statements regarding this, SIA reports.

A group of Russian generals headed by Sergey Rudskiy, the Chief of the Main Operational Directorate of the General Staff of the Russian Armed Forces, arrived in Belarus on a working visit. Presumably, the generals arrived at the Machulishchy airfield yesterday at 15:45 (Minsk time) on a passenger Tu-134AK jet of the Russian Air Force (RA-65976).

The military will inspect the joint training of the so-called regional joint force (RJF) at the training grounds in Belarus."

According to the "Belaruski Hajun" (an independent Belarusian military monitoring media outlet), the Russian generals would inspect the checkpoints, training areas and barracks of the so-called regional joint force (RJF) of Russia and Belarus. The Russians also planned to visit the training of tank and motorised infantry units, repair and restoration battalions, as well as to learn the work of the Russo-Belarusian field hospital.

In addition, Rudskiy will learn the procedure of performing combat tasks by the units of the Armed Forces of Belarus to cover the state border in the south of Belarus.

The monitoring group assumes that the results of the inspection will be reported to the top leadership of the Russian Defence Ministry and on this basis further decisions will be made regarding the Russian contingent of the RJF in Belarus.

Belaruski Hajun also points out that the Ministry of Defence of Belarus did not publish a press release on the visit of Russian generals on its Telegram channel. 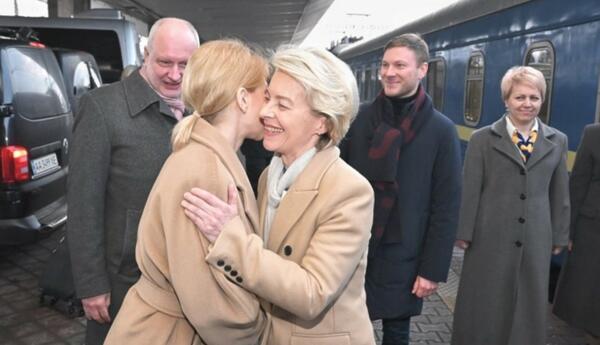