“Azerbaijan, a country at the crossroads of Europe and Asia on the shores of the Caspian Sea, is a treasure-trove for travelers,” reads the report. “With spectacular mountains in the north, curious mud volcanoes in the south, fascinating cultures in the west and the Caucasus’ most exciting city, Baku, in the east, Azerbaijan is a country that offers visitors diverse experiences at every corner.”

For adventure travelers, the real cultural and scenic treats of the region lie in the misty mountains behind the ski slopes, where intrepid visitors can gain a glimpse into rural Azerbaijani life in villages such as Laza, according to the report.

Noting Azerbaijan’s huge tourism potential for the 2020s, the Society added that the core of Azerbaijan’s appeal to travelers is its position at the cultural crossroads of Europe and Asia, and, fittingly, the future of the country’s tourism industry will be driven by visitor flows from both such continents.

The growth of the Azerbaijani tourism industry appears limitless in the next decade, the report said.

In addition to Azerbaijan, Ethiopia, Russia, Bosnia, Uzbekistan and Kazakhstan were also included in the ranking. The rating hasn’t yet been finalized and the top 5 list will be published before the end of the year, the Society said. 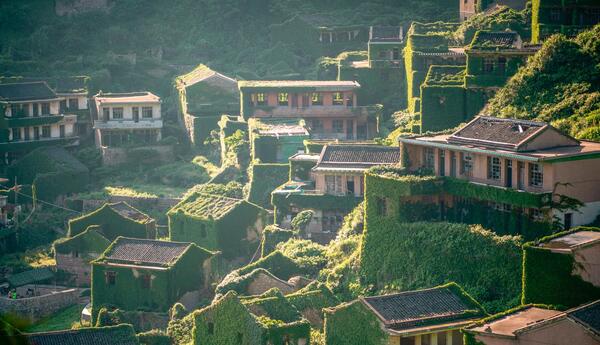