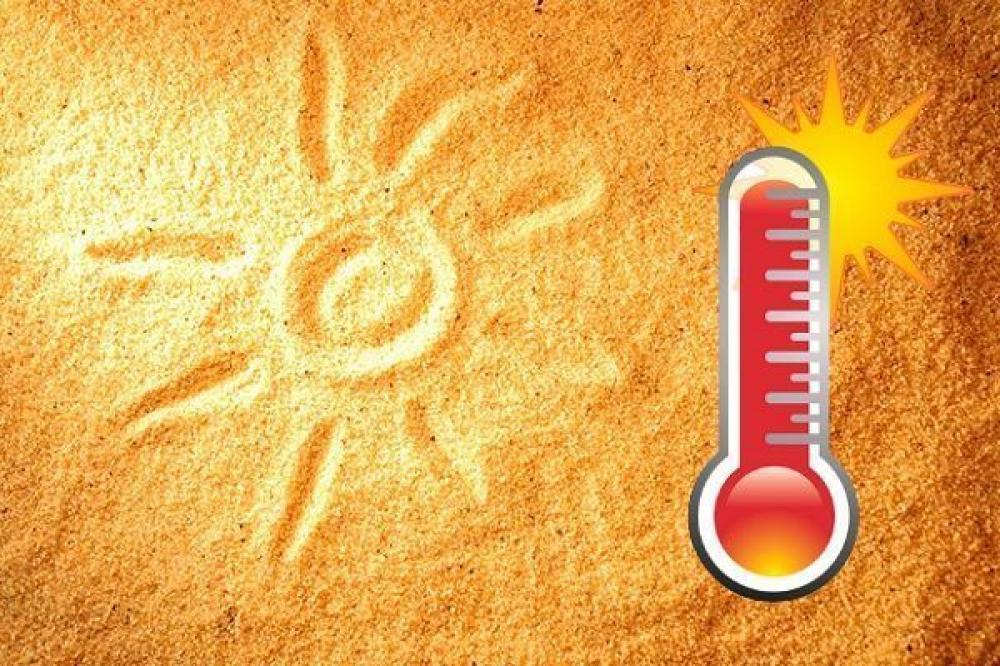 The weather is expected to be changeable cloudy and mainly rainless in Baku and the Absheron Peninsula on June 22, SİA informs, citing the National Hydrometeorological Service of Azerbaijan.

The northwest wind will occasionally intensify.

On June 22, the weather will occasionally be rainless in the districts of Azerbaijan. Lightning and intermittent rain are expected in some places. The west wind will intensify in some places.