Political consultations held between Foreign Ministries of Azerbaijan and Japan The 12th meeting of political consultations between the Ministries of Foreign Affairs of Azerbaijan and Japan has been held, SİA informs, citing the Azerbaijani Foreign Ministry.

During the meeting, discussions were held on the current state of relations between the two countries, the prospects for expanding and developing cooperation in political, economic, humanitarian and other fields.

The parties also held discussions on cooperative relations between Azerbaijan and Japan in energy, alternative energy, economy, humanitarian and other fields.

During the meeting, the sides exchanged congratulations on the occasion of the 30th anniversary of the establishment of diplomatic relations between Azerbaijan and Japan.

Azerbaijani Deputy Minister Elnur Mammadov provided detailed information to the other side about the current situation in the region in the post-conflict phase, the mine clearance process in the lands freed from occupation, as well as the restoration and construction works.

At the meeting, the parties also exchanged views on cooperation within the framework of international organizations, regional issues, including the situation in Ukraine, as well as issues of mutual interest. 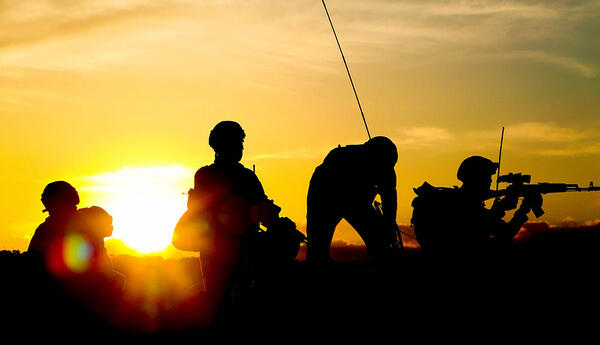