An emergency meeting of the leaders of the Collective Security Treaty Organization (CSTO) member states will be held today in a video conference to discuss the events in Kazakhstan, Kazakh President Kasim-Jomart Tokayev initiated tp holf emergency meeting, SİA reports.

The proposal was also supported by Russian leader Vladimir Putin, and on January 9, Armenia, which holds the CSTO presidency, announced the date of the meeting as the organizer of the event.

The press service of the Prime Minister of Armenia Nicole Pashkina said that an online conference of CSTO leaders is scheduled for January 10. This information was later confirmed in the Kremlin. It was noted that measures to normalize the situation in Kazakhstan will be discussed at the meeting. 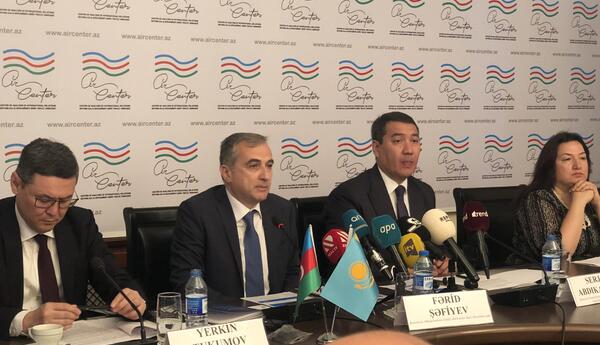