Third meeting of Ministers and high-level officials of the Cooperation Council of Turkic-Speaking Countries (Turkic Council), who are responsible for information and media will be held in Baku on April 10.

The 8th meeting of the Working Group of the Turkic Council on cooperation in the field of information and media will be organized on April 9 for preparation for the meeting.

Participation of Chairman of Communication Department of Presidential Administration of the Republic of Turkey Fahrettin Altun, Minister of Culture, Information, Sports, and Youth Policy of Republic of Kyrgyzstan Kairat Imanaliyev, Director of the Agency for Information and Mass Communications under the Administration of the President of the Republic of Uzbekistan Asadjon Khodjaev, Vice-minister of information and social development of the Republic of Kazakhstan Askhat Oralov, Hungary’s State Secretary for Foreign Relations and Security Policy of the Trade Ministry Peter Sztaray, Secretary-General of the Turkic Council Baghdad Amreyev is considered at the meeting.

Alongside other issues, strengthening joint activities to increase local and international awareness of developments in Turkic-speaking countries, Action Plan covering in 2021-2022 in the field of information and media, shooting of feature and documentary films on the history and culture of Turkic-speaking countries, the realization of the training courses and exchange programs for the media experts will be discussed within the framework of the meeting.
On the third day of the event, on April 11, delegations will visit Aghdam city of Azerbaijan, liberated from the occupation, and Ganja city. 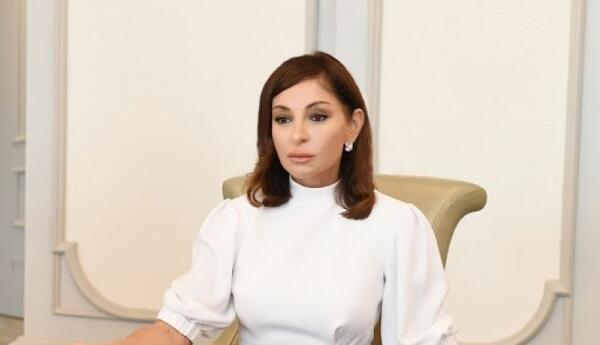 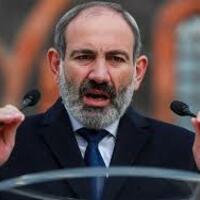